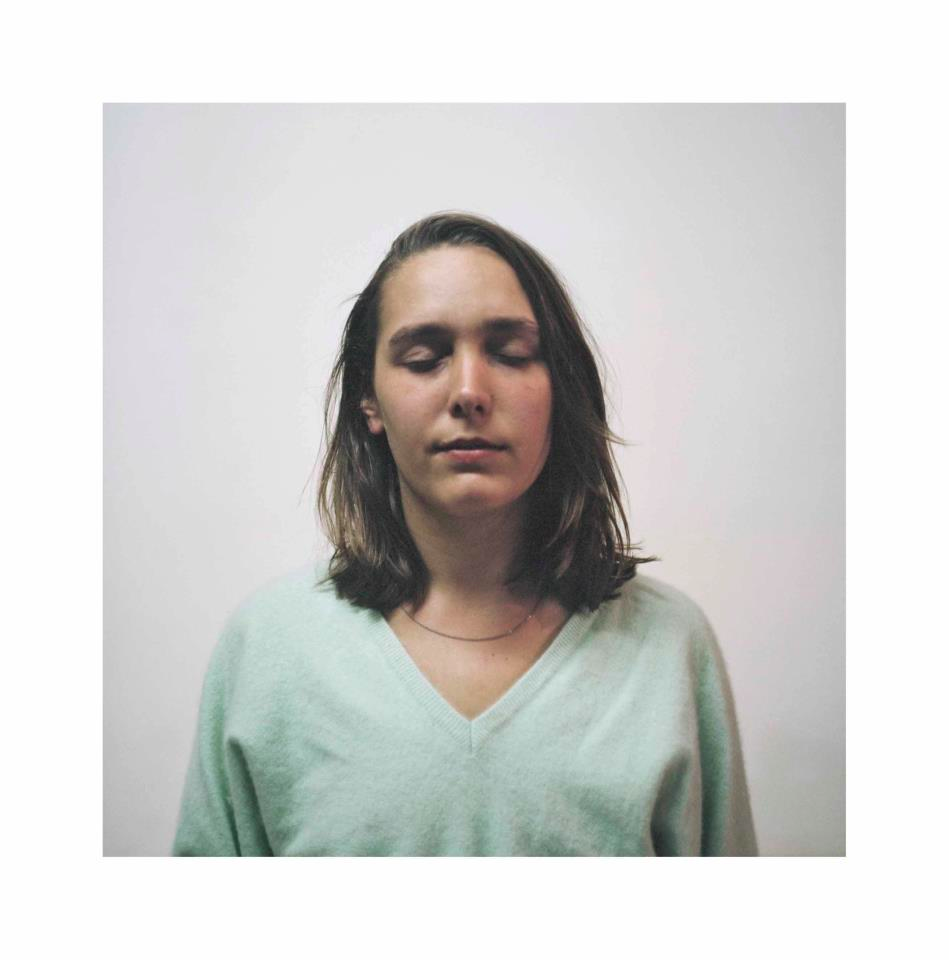 Based in Barcelona, Aloma Lafontana is a Wearable Sculpture Artist that travels back and forth between the inner and the outer realm of the feminine body. In this transit, she is able to bring out a world of internalized sensations of the universal need for communication and protection. These sensations take form through sculptural fashion adornment, objects adapted to the body that artificially enhance some of its natural attributes. Nevertheless, the creative process involves natural and upcycled materials, with their past lives and usages, adding layers of symbolism to the pieces. They also talk about issues such as over-abundance and the relationship between creation and environmental awareness.

Trained as a Sculptress, Aloma Lafontana has felt, from the beginning, the attraction for the possibilities of transformation that this media offers. After taking a Master’s Degree in Costume Design for Theatre (IED), these early concerns turn into a more theatrical tone that emphasizes, even more, the presence of the object and its symbolic charge.

From 2010 until 2015, Aloma Lafontana was part of the head team at OSLO Barcelona, a workshop open to the public that catalyzes the creativity of many young contemporary artists of Barcelona. After that period, she continues her own experimental projects as well as for other artists, involving music, dance and visual arts with clients as La Fura dels Baus, Canadà, O Creative Studio, Human Produce, Ada Vilaró, and Züsh, among others.