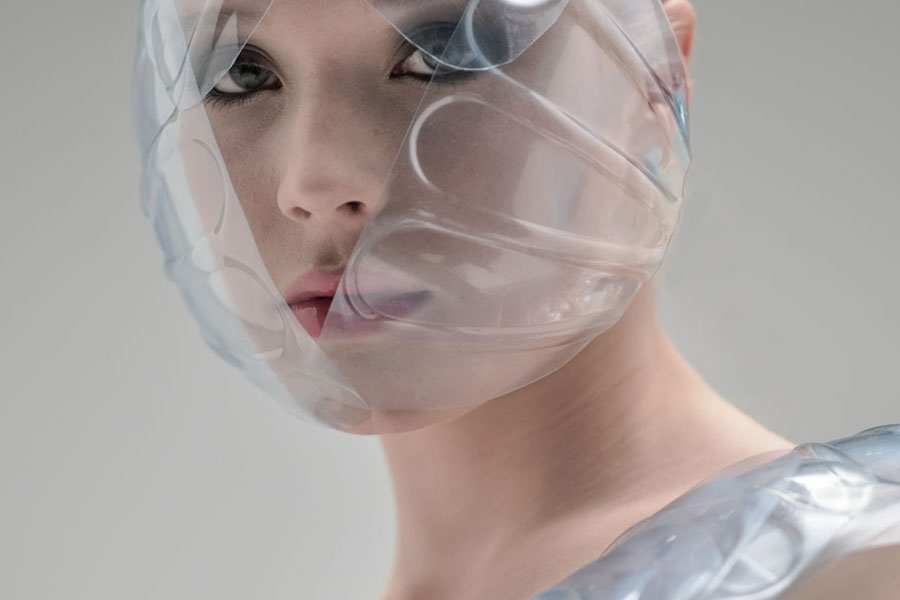 Armors is a collection of three pieces named, Revolutions, Land, and Water.

Armors are a reviewing of the old clothing for defense. They come from ancient times symbology but in order to protect the needs of nowadays society.

I’ve always felt attracted to the Armors as clothing for confrontation and its given usage through history. In many Native communities, the armor was imbued with spiritual protection as well, which sometimes was believed even more powerful than its physical aspects.

Even though the armors are pieces almost out of use, this project reflects the paradigmatical social structure of nowadays, putting the population constantly on confrontation states.