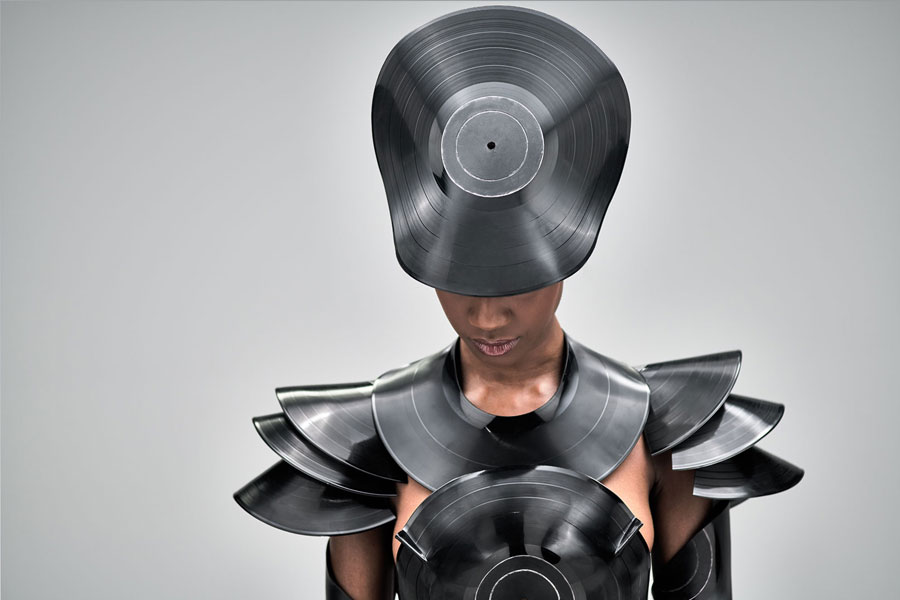 Music is a form of language, a type of communication, a spiritual force, an aesthetic or artistic expression, social ritual, entertainment, and is socio-politically catalytic.